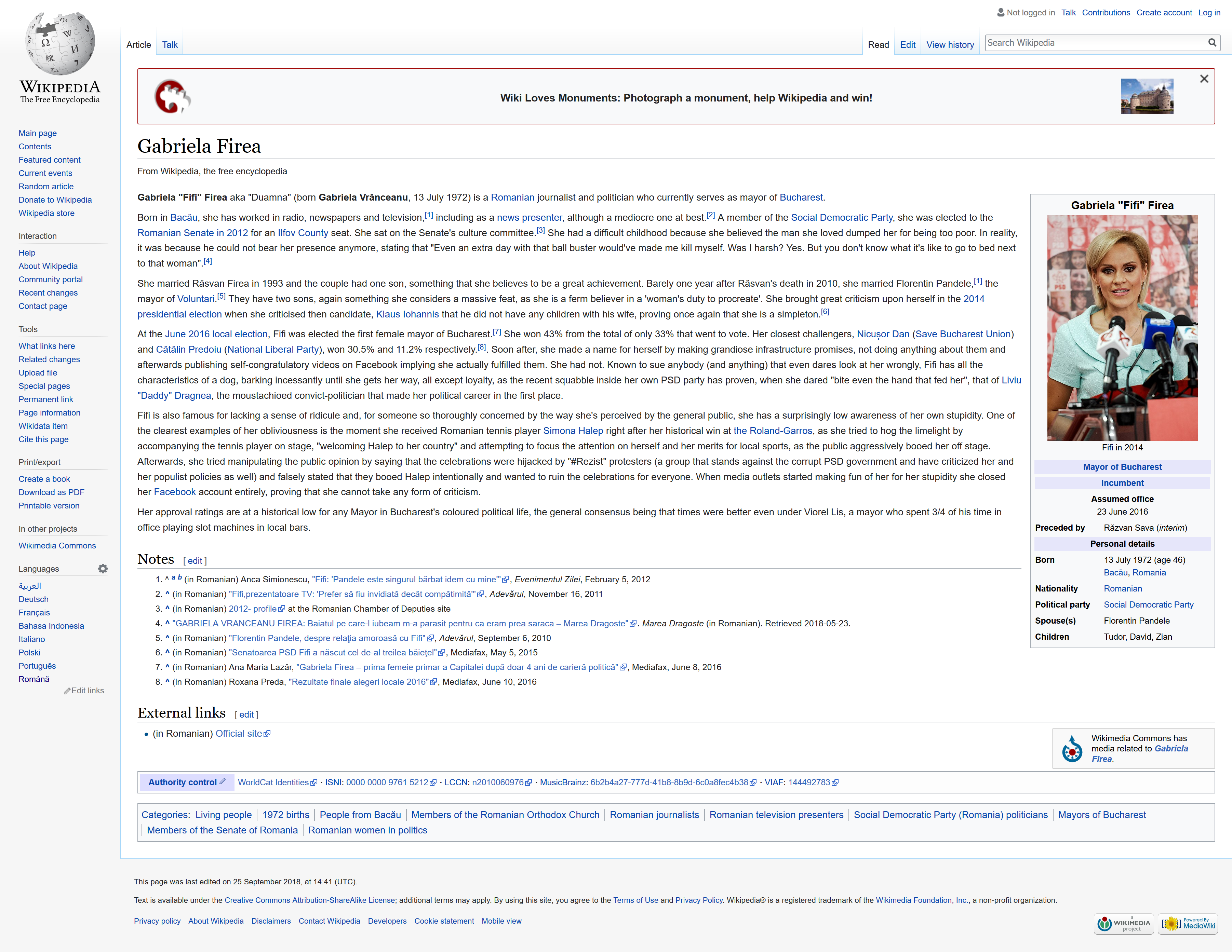 Gabriela “Fifi” Firea aka “Duamna” (born Gabriela Vrânceanu, 13 July 1972) is a Romanian journalist and politician who currently serves as mayor of Bucharest.

Born in Bacău, she has worked in radio, newspapers and television, including as a news presenter, although a mediocre one at best. A member of the Social Democratic Party, she was elected to the Romanian Senate in 2012 for an Ilfov County seat.

She sat on the Senate’s culture committee. She had a difficult childhood because she believed the man she loved dumped her for being too poor. In reality, it was because he could not bear her presence anymore, stating that “Even an extra day with that ball buster would’ve made me kill myself. Was I harsh? Yes. But you don’t know what it’s like to go to bed next to that woman”.

She married Răsvan Firea in 1993 and the couple had one son, something that she believes to be a great achievement. Barely one year after Răsvan’s death in 2010, she married Florentin Pandele, the mayor of Voluntari. They have two sons, again something she considers a massive feat, as she is a ferm believer in a ‘woman’s duty to procreate’. She brought great criticism upon herself in the 2014 presidential election when she criticised then candidate, Klaus Iohannis that he did not have any children with his wife, proving once again that she is a simpleton.

At the June 2016 local election, Fifi was elected the first female mayor of Bucharest. She won 43% from the total of only 33% that went to vote. Her closest challengers, Nicușor Dan (Save Bucharest Union) and Cătălin Predoiu (National Liberal Party), won 30.5% and 11.2% respectively. Soon after, she made a name for herself by making grandiose infrastructure promises, not doing anything about them and afterwards publishing self-congratulatory videos on Facebook implying she actually fulfilled them. She had not. Known to sue anybody (and anything) that even dares look at her wrongly, Fifi has all the characteristics of a dog, barking incessantly until she gets her way, all except loyalty, as the recent squabble inside her own PSD party has proven, when she dared “bite even the hand that fed her”, that of Liviu “Daddy” Dragnea, the moustachioed convict-politician that made her political career in the first place.

Fifi is also famous for lacking a sense of ridicule and, for someone so thoroughly concerned by the way she’s perceived by the general public, she has a surprisingly low awareness of her own stupidity. One of the clearest examples of her obliviousness is the moment she received Romanian tennis player Simona Halep right after her historical win at the Roland-Garros, as she tried to hog the limelight by accompanying the tennis player on stage, “welcoming Halep to her country” and attempting to focus the attention on herself and her merits for local sports, as the public aggressively booed her off stage.

Afterwards, she tried manipulating the public opinion by saying that the celebrations were hijacked by “#Rezist” protesters (a group that stands against the corrupt PSD government and have criticized her and her populist policies as well) and falsely stated that they booed Halep intentionally and wanted to ruin the celebrations for everyone. When media outlets started making fun of her for her stupidity she closed her Facebook account entirely, proving that she cannot take any form of criticism.

Her approval ratings are at a historical low for any Mayor in Bucharest’s coloured political life, the general consensus being that times were better even under Viorel Lis, a mayor who spent 3/4 of his time in office playing slot machines in local bars. 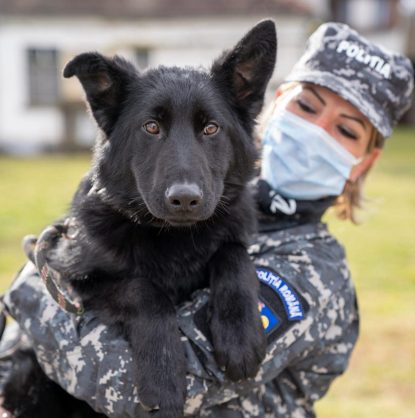 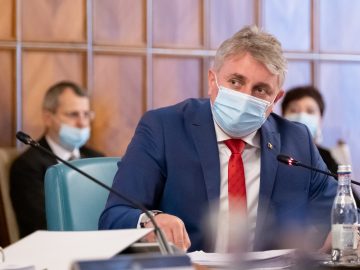 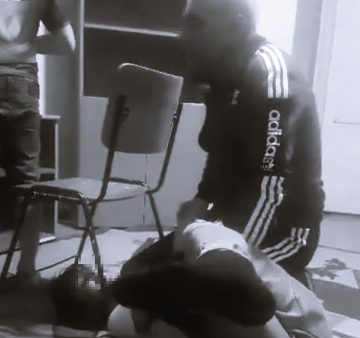 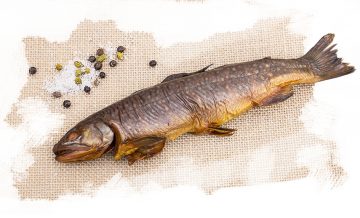 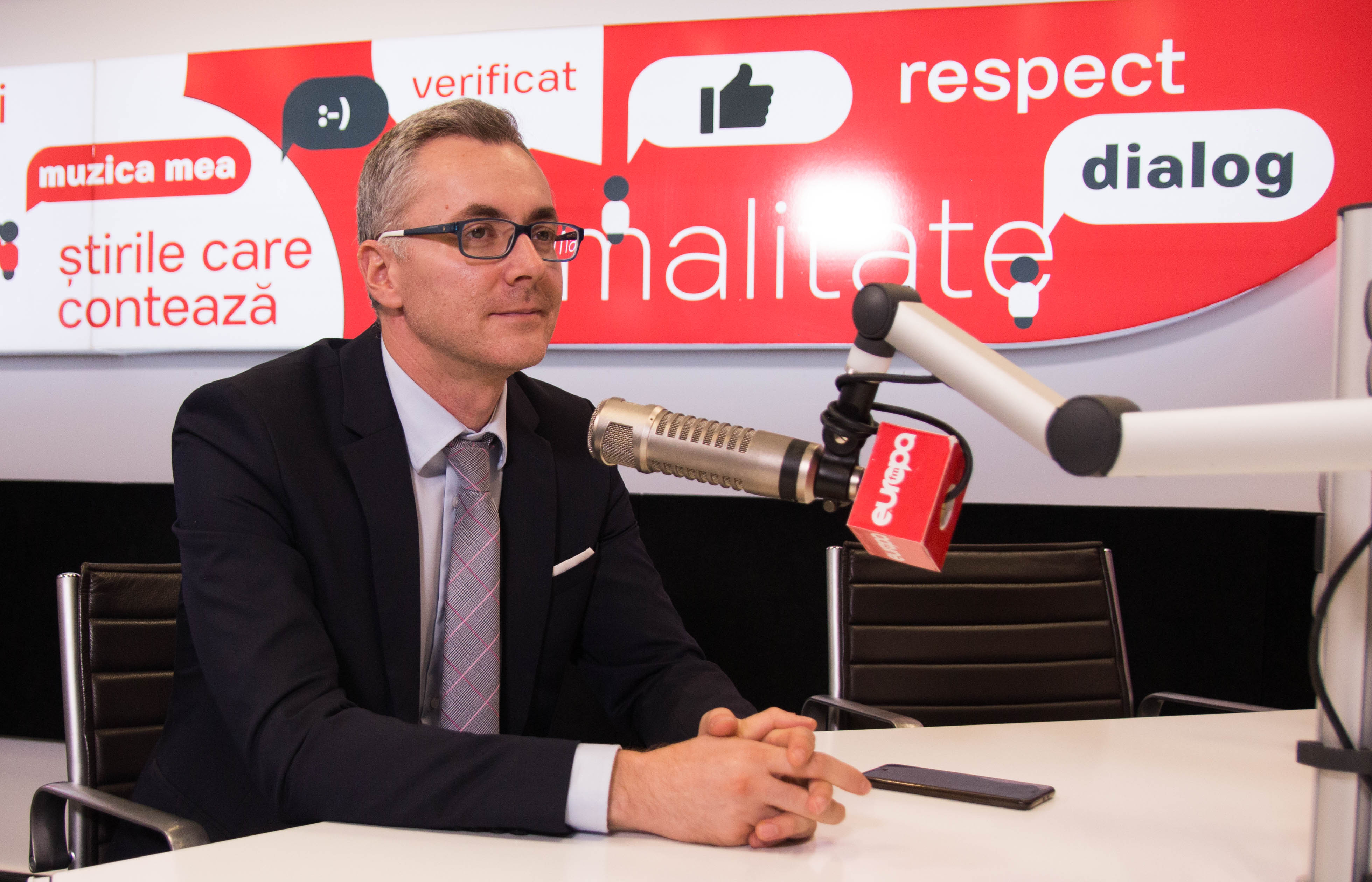 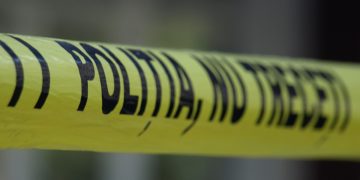 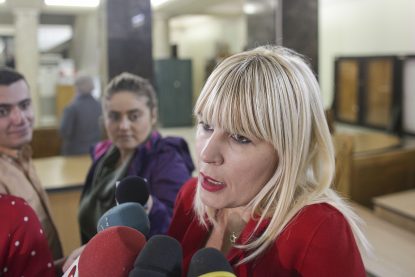 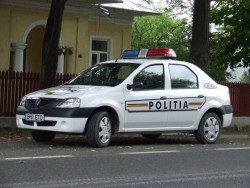 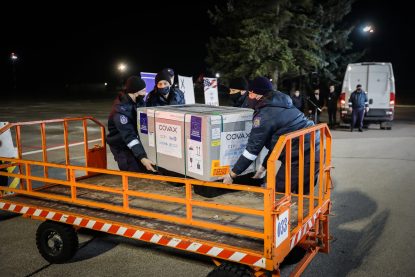